Named after the fifteenth Earl of Errolls Father, fourth Earl of Kilmarnock, the Kilmarnock Arms Hotel has been welcoming guests for over 120 years.

The first recording of the hotel was when a local newspaper in 1888 reported a dinner in honour of a departing tenant from Braehead Farm.

We also have a guest book that’s earliest date is 1893 and then Bram Stoker our most noted guest is signed in 1894.

For many years the Kilmarnock arms was a temperance hotel incorporating a Post Office and switchboard for “the big hotel” the Cruden Bay Hotel which closed it’s door in 1936. 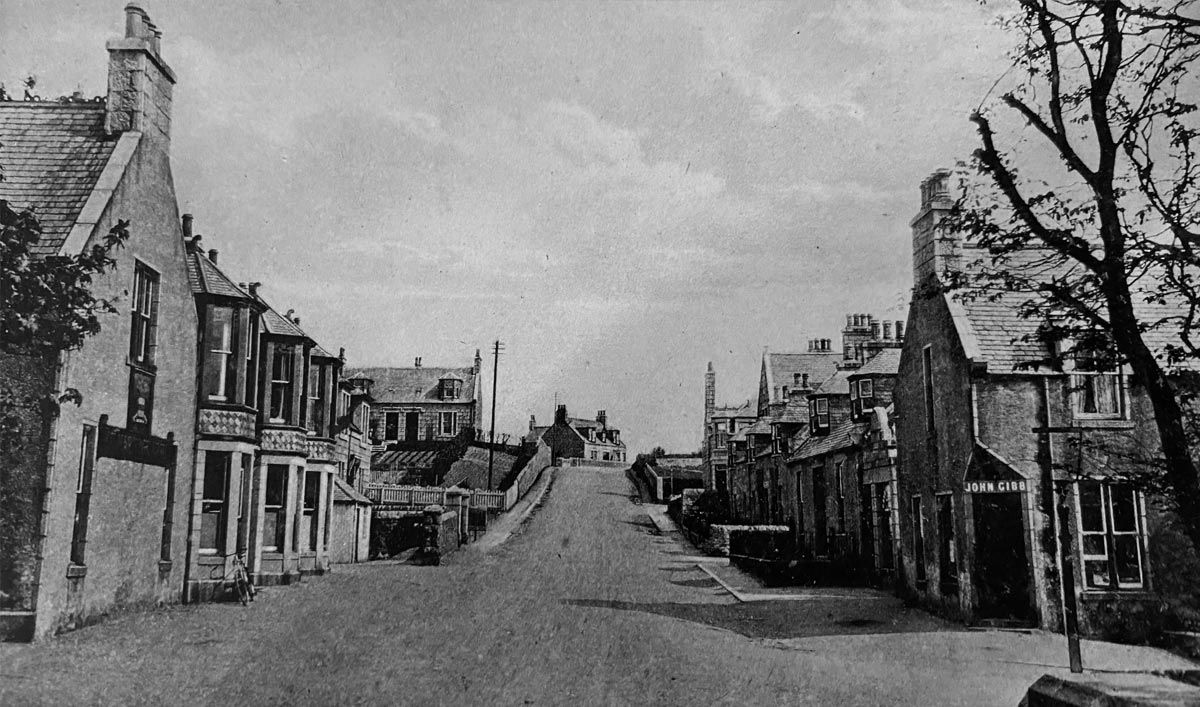 James Cruickshank proprietor of the Kilmarnock Arms owned 5 farms and introduced clover to the area. His brother Alex Cruickshank owned the Grain Store which is now the local garage. James Cruickshank took out an advertisement in 1908 in the Guide to Cruden Bay in which he boasts:

“Extensive additions have been made to this old established hotel. It has also been decorated and refurnished throughout, and made replete with every modern convenience and comfort. Cuisine a speciality and visitors’ comforts personally superintended by Miss Cruickshank." 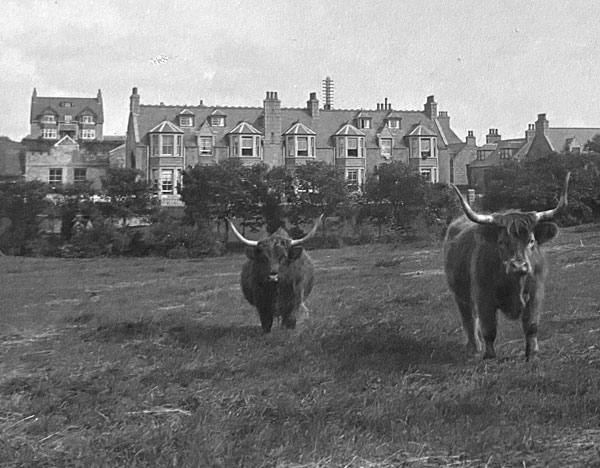 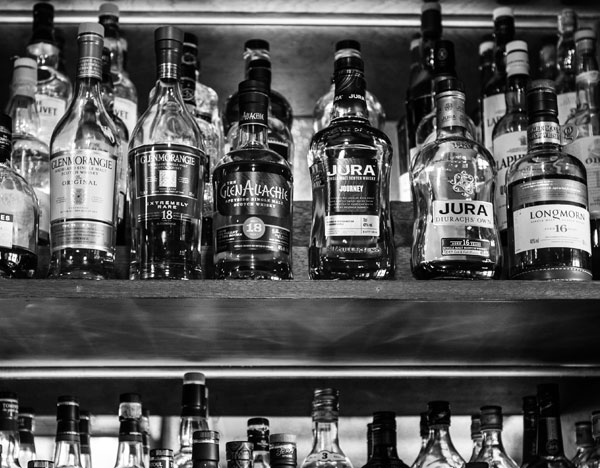 Though the comfort of our visitors is still our priority and locally sourced Scottish dishes with a modern twist are now our “speciality”, the acres are somewhat more moderate offering our guests use of private off road parking and a beer garden rather than a well stocked shooting arena and the billiard room is no longer available, we do have something that they did not...

And so in 1942 a license was approved and the Kilmarnock Arms has never looked back now boasting a whisky list of over 80 malts. Please see our whisky menu to whet your appetite for a “wee dram”.

The Land Register of Scotland refers to this passage...

“The buildings erected or to be erected upon the said piece of ground hereby feued are to be used by the said James Cruickshank and his foresaids as a Temperance Hotel and Stabling and a Post Office only but subject to the terms of Clause Fourth of the Articles and Conditions of Fueing in Entry 1. Providing and declaring however that should the Earl of Erroll or his foresaids at any time after the execution of these presents, grant liberty to any person or persons to retail alcoholic liquors in Port Erroll*, the said James Cruickshank or his foresaids shall then be at liberty to apply for a license to sell such liquors and to sell such liquors accordingly notwithstanding the terms of said fourth clause of the said Articles and Conditions of Feuing.”

*Cruden Bay was also known as Port Erroll until 1924