In 1894 nobody paid much attention to the red-haired and bearded six footer who walked casually into the Kilmarnock Arms Hotel yet he was soon to thrill and terrify the world with his creation.

His name was Bram Stoker and during what was to be a 17 year love affair with the surroundings of Cruden Bay, the story of the vampire, Count Dracula was to emerge.

Searching for a haven of tranquillity away from publicity, the writer fled to Scotland from his native Dublin and found it in Cruden Bay.

He wrote a novel “The Mystery of the sea”, whose hero, Archie Hunter, had a vision of a grisly procession of wraiths from wrecks on the treacherous Scaurs coming ashore at Cruden Bay. 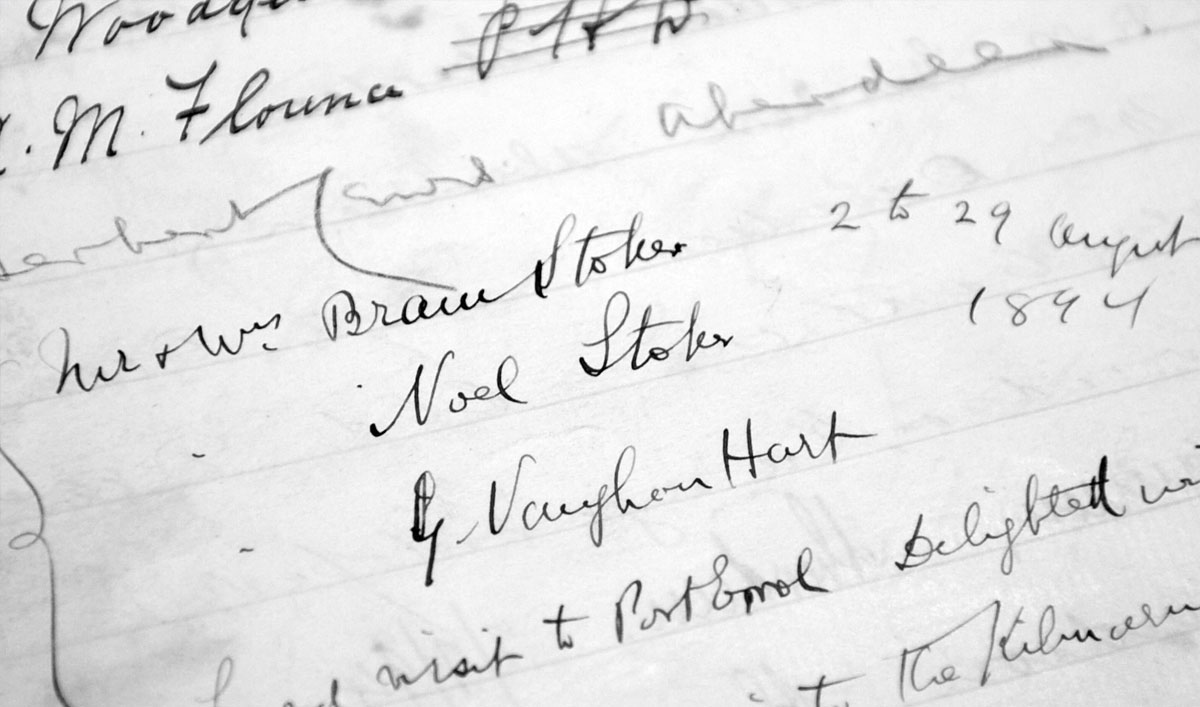 In the summer of 1894, he wrote “The Watter’s Mou”. A strange melodrama about Cruden Bay in the heyday of smuggling in the first half of the nineteenth century. In this book he refers to the proprietor at the time James Cruickshank who’s picture hangs in reception today.

“Just then two persons entered the room, one of them, James Cruickshank of the Kilmarnock Arms, who was showing the way to the other, an elderly man with a bald head, keen eyes, a ragged grey beard, a hooked nose and an evil smile.” 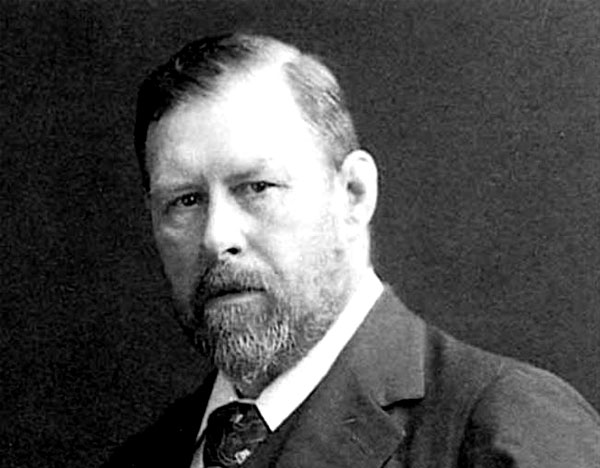 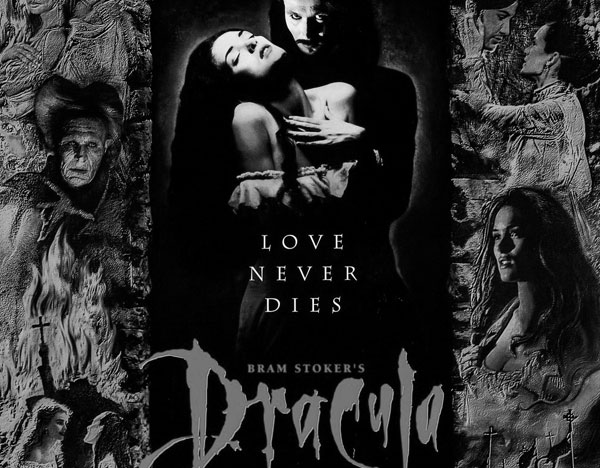 On Stoker’s return in the summer of 1895, the book was written. It is said that when the winds blow into Cruden Bay, the sea is churned into such violence that it fills the onlooker with fear. On such a day Bram Stoker sat near Slains Castle in the wind and rain like some sea bird perched on a rock and slowly, his creation, Count Dracula began to emerge in his mind’s eye...

As he pieced together the character in his mind, he looked around for some realism to connect with his creation. Some even say that the fangs of the vampire’s teeth were inspired by the jagged Scaurs - the hazardous rock range surfacing out of the sea at the end of Cruden Bay beach. In 1897 the book was published.

“Delighted with everything and hope to come again.” - Bram Stoker

And come again he did, year after year, until Cruden Bay and later, the little village of Whinnyfold became a second home for him and his family.